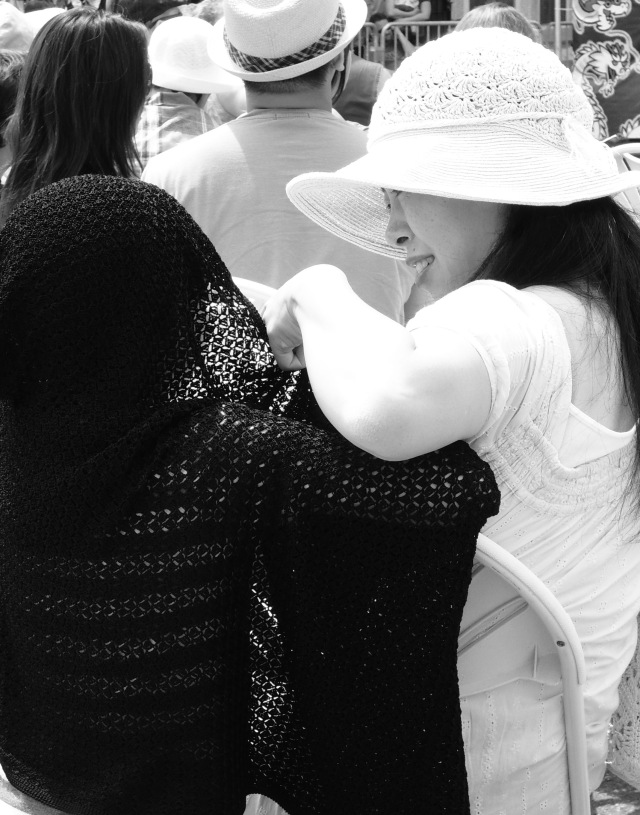 “The fact that human beings have created, and daily create, this self-directed system through which they divest themselves of their innermost identity, is not therefore the result of some incomprehensible misunderstanding of history, nor is it history somehow gone off the rails. Neither is it the product of some diabolical higher will which as decided, for reasons unknown, to torment a portion of humanity in this way. It can happen and did happen only because there is obviously in modern humanity a certain tendency towards the creation, or at least the toleration of such a system. There is obviously something in human beings which responds to this system, something they reflect and accommodate, something with them which paralyzes every effort of their better selves to revolt. Human beings are compelled to live within a lie, but they can be compelled to do so only because they are in fact capable of living this way.” —Vaclav Havel, “The Power of the Powerless,” Living in Truth