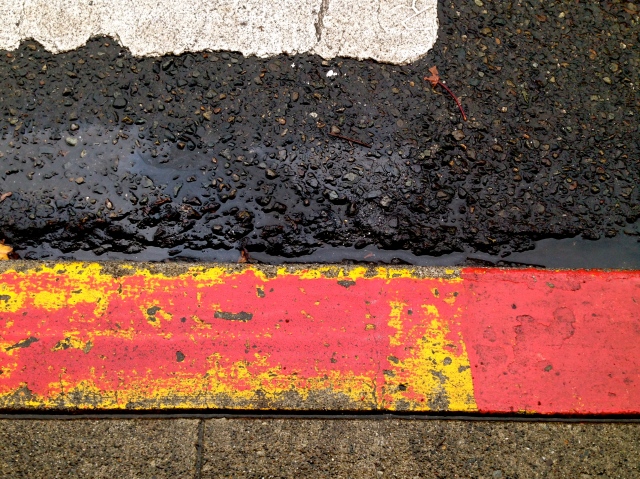 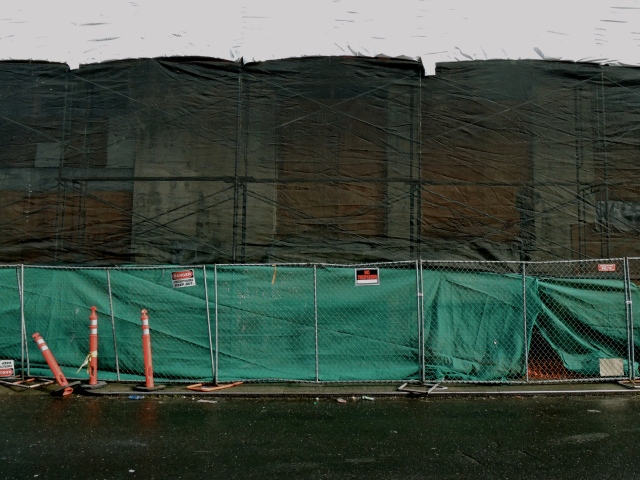 “In the mid 1970’s, I began to be drawn towards places of cultural tension: borders, the edges of societies, worlds that have been transformed by an outside — often northern —  culture. I was intrigued by the rawness, the tensions, and the emotional immediacy of the streets in these places. I was working in black and white then. But, by the late 1970’s,  I realized there was another emotional note that had to be reckoned with: the intense, vibrant color and the searing light of these worlds, so different than the gray-brown reticence of my New England background. That moment — when I discovered color in the late 1970’s — is where this book begins.”—Alex Webb, Notes on The Suffering of Light

(Some experiments with color, inspired by the great Alex Webb.)