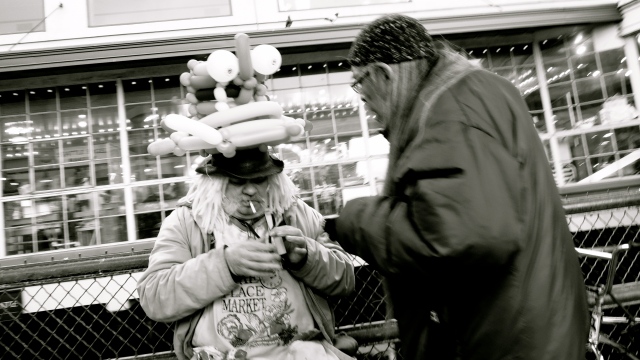 Once that moment had passed, a more objective gaze revealed that the sticky object in his hand was formless and repulsive. He was through for the day. He tossed the fish into the washbowl full of water, and, for want of a rag, dried his hands on the sheet of notepaper, which he then folded and put in his pocket, thinking it might come in useful. He had a superstitious respect for any kind of paper. When his eyes returned to the washbowl, he saw that the twisted, bloated, monstrous fish was swimming, on its side, up and down, vertically, like a sea horse, visibly alive. That was the finishing touch. They always went on living, no matter what he did to them. Actually, this was the first time it had happened, but once was as good as “always.”

10 replies to “Once as Good as Always”